Why Are So Many Hub Motors Used in Electric Bicycles?

The hub motor refers to the direct assembly of the motor assembly integrated with the reducer in the hub. Just looking at the definition of in-wheel motors, you may feel a little unfamiliar. In fact, the hub motor is not a new technology. It has a history of more than 100 years since its birth, and it is still widely used. It's just not applied to cars, but to the electric bicycles that we are most accustomed to.

Because the electric bicycle adopts the layout of one front, one rear and two wheels, there is no speed difference between the two wheels side by side like a car. Moreover, the shock-absorbing suspension of the electric bicycle is placed outside the hub, just like the shock-absorbing hydraulic spring on the side of the rear wheel above, and there is no space limitation. Therefore, an e-bike can seal the entire package of the wheel hub motor. In this way, a good dustproof and waterproof effect can be achieved, and the service life of the in-wheel motor can be improved. The application of in-wheel motors greatly reduces the body structure of electric bicycles, is light and compact, reduces self-weight and increases cruising range. These advantages make electric bicycles show explosive growth and have a huge market. 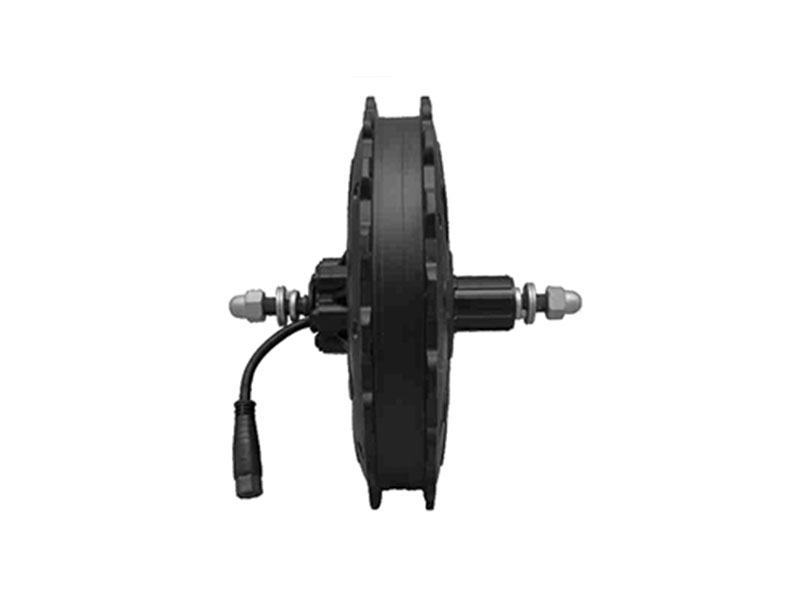 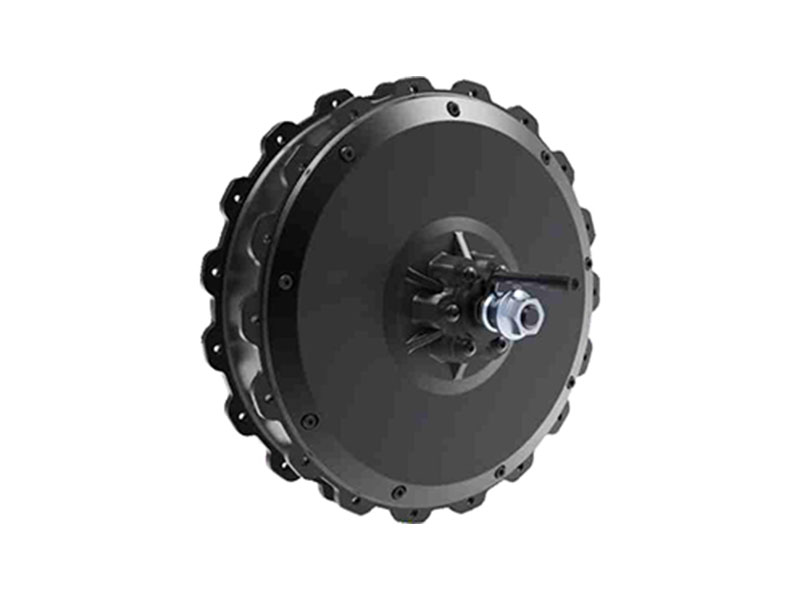 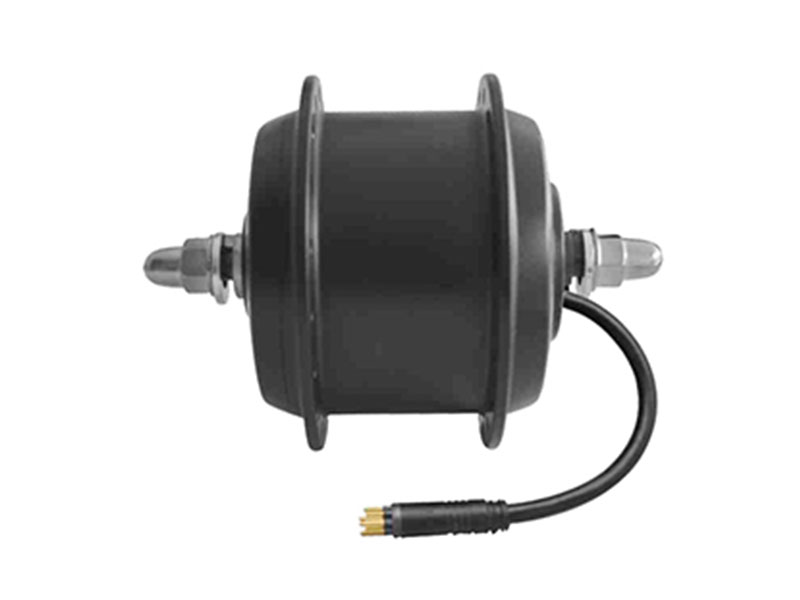 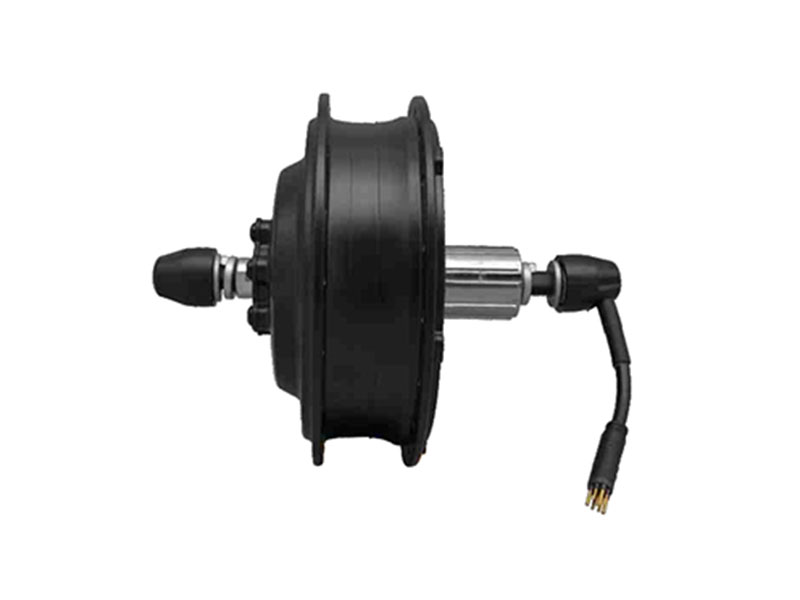